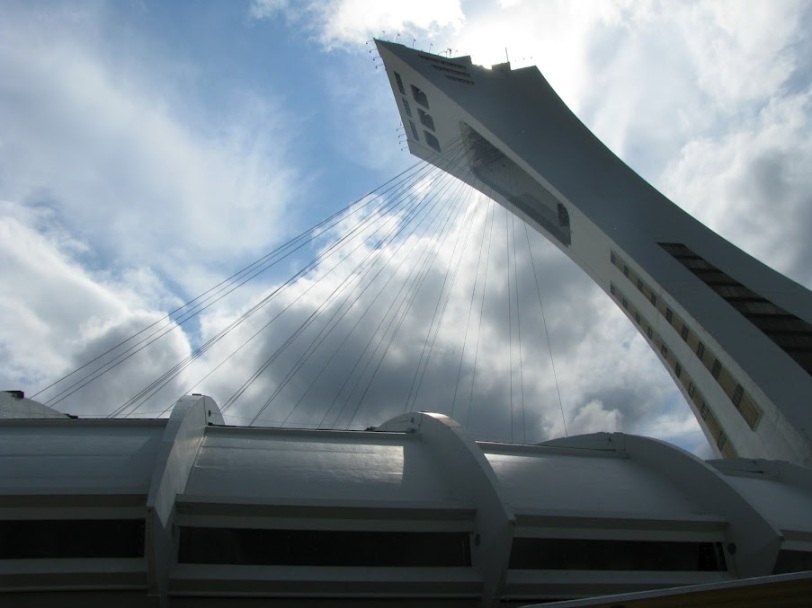 OK, OK, where was I last? Man, I’ve really drawn out this Quebec expedition for the whole month of June. My apologies. Thing is, you’ll thank me later when you see what kind of adventures I have planned for July and August.

Anyway, I wanted to do a couple little mentions about two fairly impressive structures my cousin Walter and I visited earlier this month. The first is only the tallest inclined (intentionally, this ain’t the Pisa) tower in the world – le Tour de Montreal (The Montreal Tower).

The tower juts up 574 feet and hovers over Olympic Stadium (the former home of the Montreal Expos). The spectacular sightline afforded from the top gives great views of Montreal, Mont Royal, the various bridges (Montreal is technically an island) and Saputo Stadium (home of the latest MLS soccer franchise, the Montreal Impact).

I can’t remember what we paid for admission (somewhere around $15 each), but it’s worth the ride up, especially for the two of us just driving through. If that’s all you have time to do in Montreal, then see it all through the tower.

Check out more pictures below the jump… 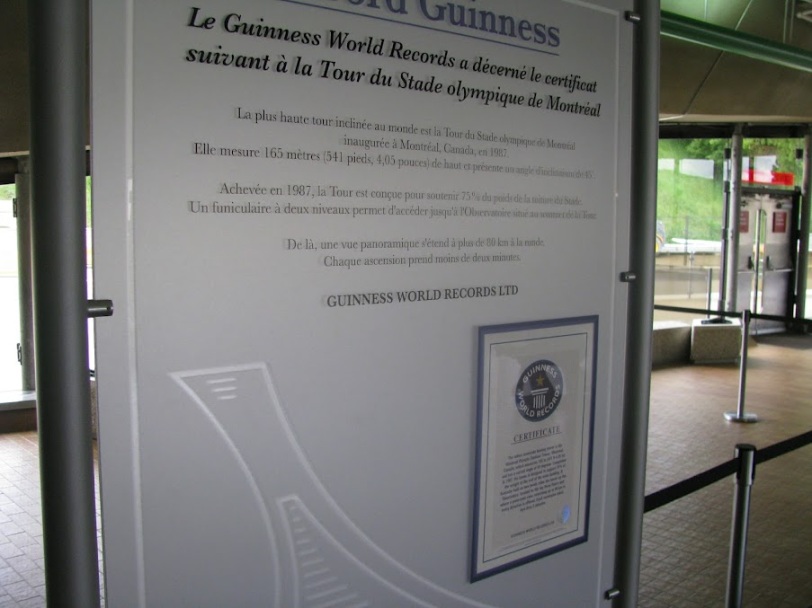 Saputo Stadium. Apparently not ready for play on this day…

The many bridges connecting the city with the mainland 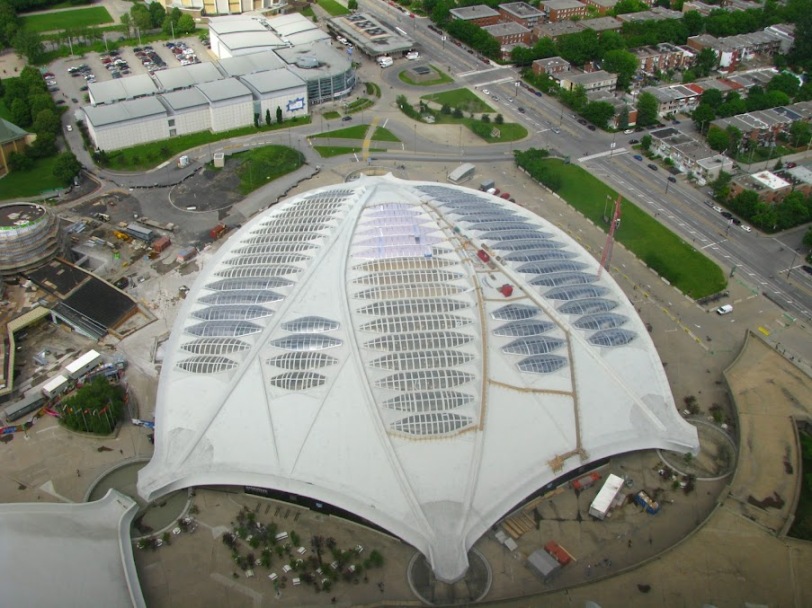