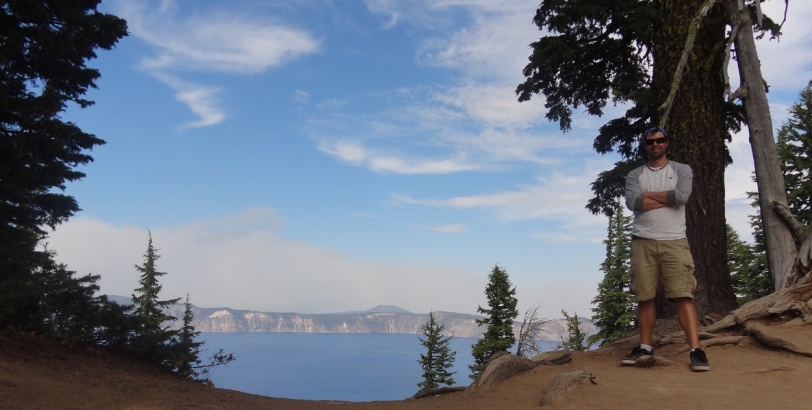 Well, it’s been three weeks for me in Oregon now, just settling in, adjusting to a very different commute than that in D.C. (I drive down a country road for one hour each way from our home in Eugene to work in Corvallis – and, yes, I actually don’t mind it at all).

Only five hours into my journey, I stumbled upon one of the most impressive bridges in the world, the New River Gorge Bridge in West Virginia

It’s also been awhile since I posted here, and in that time I’ve seen and experienced quite a lot. I drove across the country, stopping for a bit in West Virginia (specifically the New River Gorge Bridge and the Mothman Museum in Point Pleasant), Cincinnati, Ohio (and caught the first preseason game for the Bengals), and Springfield, Illinois (Lincoln’s home). I spent a little over a week in Minneapolis, helping my girlfriend pack up her stuff, and we ventured forth on the second leg of our journey, taking in the Grand Tetons and Craters of the Moon in Idaho before taking the ultimate backroad through Southeastern Oregon (via Nevada) to our new home.

I’m a big fan of the Mothman Prophecies movie, so why not pay this creepy Mothman statue a visit. Point Pleasant, WV is home to this and the Mothman museum, which has a huge collection of movie props as well as artifacts related to the actual event the movie was based on.

The fun didn’t stop there, of course we’ve used our first two Saturday’s here to take in some more adventures. We made it to the Oregon State Fair up in Salem (also driving by the capitol building) on Labor Day weekend and followed that up a week later with a day trip to the most impressive Crater Lake National Park. 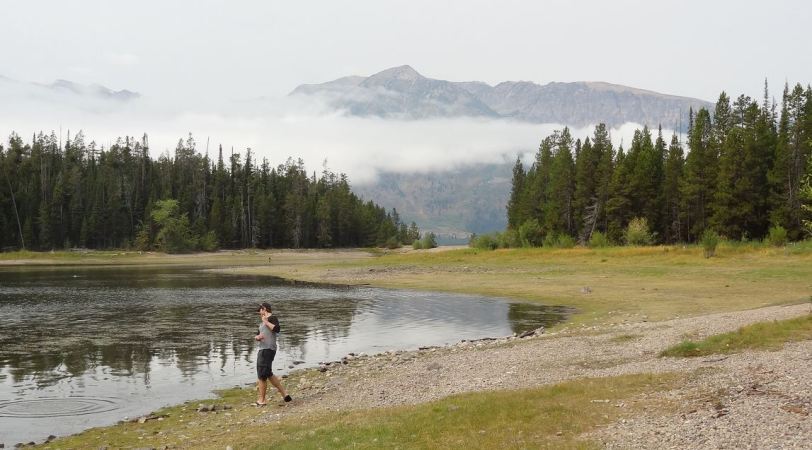 Here I am, skipping rocks near the Tetons. This was a pretty good day…

Believe it or not, our first few weeks here have been spent under sunny skies and warm temperatures (at least until lately, as cloudier conditions move in). So far the rain hasn’t been much of an issue, contrary to the Oregon stereotype, but I expect that to change as we press on into the later months. 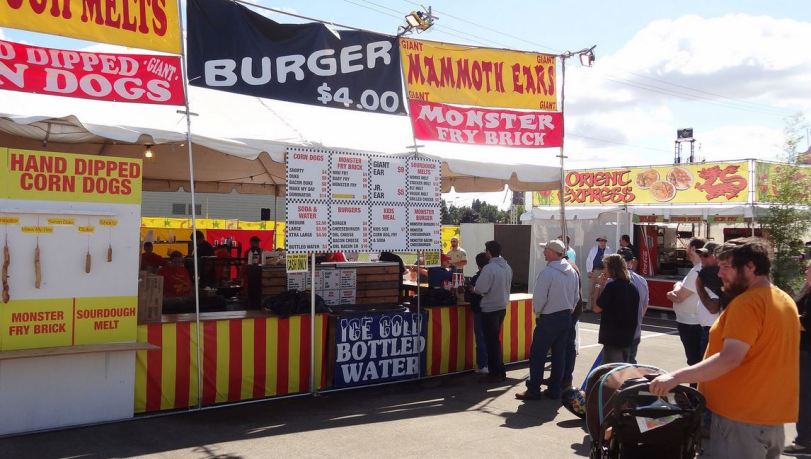 I plan to do up some separate posts on these journeys I’ve already mentioned as I find time to write while the workload from the move settles down. In the next few months I’ll be hunting down day and weekend trip ideas as I re-accrue leave time at work (I’m not planning any major journeys until at least next Spring). I’m open to anything in the three state area of Oregon, Washington and California (at least the northern part of that state), so any recommendations would be welcome. I do feel spoiled for choice around these parts!

3 thoughts on “A WEST COAST WELCOME”