TO NORTH DAKOTA (AND BACK AGAIN) 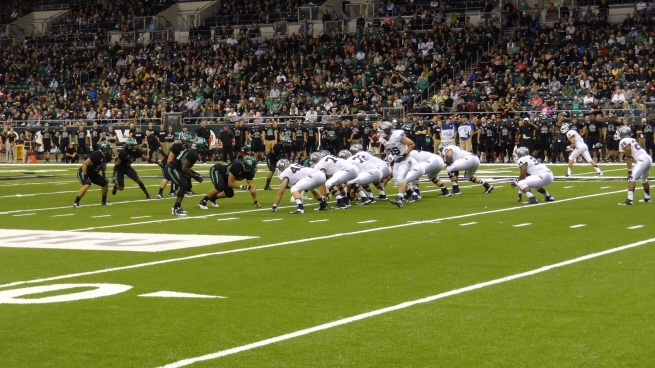 I recently got back from a weekend excursion to Grand Forks, N.D. for the sole purpose of covering the Montana Grizzlies-North Dakota football game for the Cat-Griz Insider (ok, sole “working purpose”, I did get to spend time with my girlfriend and one of her best friends, so there’s that). If you want to know what’s involved in getting out to North Dakota all the way from D.C. (and back) in one little weekend, well, here’s the play-by-play… 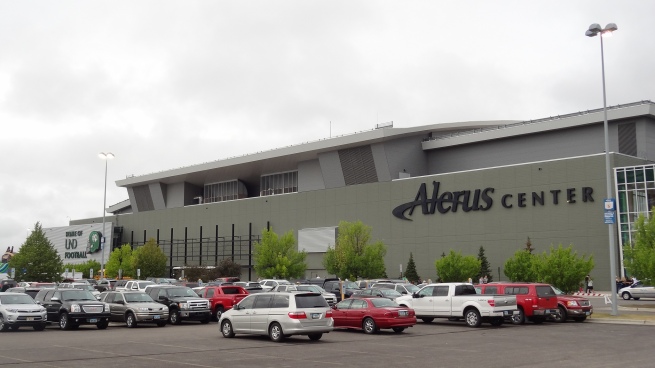 So, yes, it is possible – with some flexible work scheduling (no vacation time!!) – to get from D.C. to North Dakota (and back) in one weekend and have enough time to breathe the fresh prairie air for a bit. This weekend I’m going to prove the same theory holds true when getting out to a dusty, rural Texas town. Stay tuned!