FORT FUN ALONG THE SOUTHERN COAST

Forts are a dime-a-dozen in the U.S. Crawl around the eastern seaboard and you’re bound to find dozens of them scattered about that harken back to the Civil War, Revolutionary War or even earlier. There is so much history at these places that it can be a little bit overwhelming, not to mention the minutiae that – to the uninitiated – tends to be the only thing distinguishing one fort from the other.

I’m not really a war buff. I appreciate my history – I minored in it in college (also known as memorizing “useless facts, names and dates” to those outside the field), but I don’t obsess over it. I’ve been to a handful of American battlefields, from Gettysburg to Little Big Horn, but I almost always pass those up in favor of another historic landmark or national park. I didn’t follow that rule two weeks ago…

With a whole mid-February day to spend in Charleston, S.C., I wasn’t about to pass on Fort Sumter, the historic home of the first shot of the American Civil War. I also wanted to salute my Polish heritage with a visit to Fort Pulaski near Tybee Island, GA (near Savannah, two hours south of Charleston). With a quick weekend road trip, we’d knock two Civil War forts right outta the park – and get a few stamps for the ol’ park passport to boot.

We ended up visiting both sides on arguably the coldest days of the year for each area. At Fort Sumter, rain turned to snow flurries which whirled around in the frigid, wind-blown harbor. Fort Pulaski wasn’t much warmer as temperatures in the low 40s (remember, this is coastal Georgia!) had us all bundling up for the hour-long tour.

Fun facts from the visit…

On to the photos… 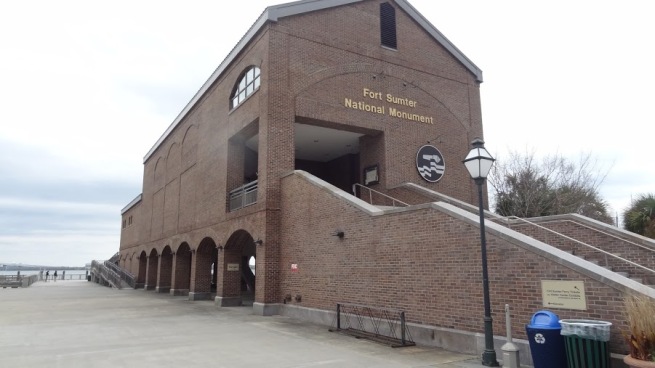 If you’re too cheap to pay for the ferry ride, you can still wander around the small museum display, bookstore and get your passport stamps. 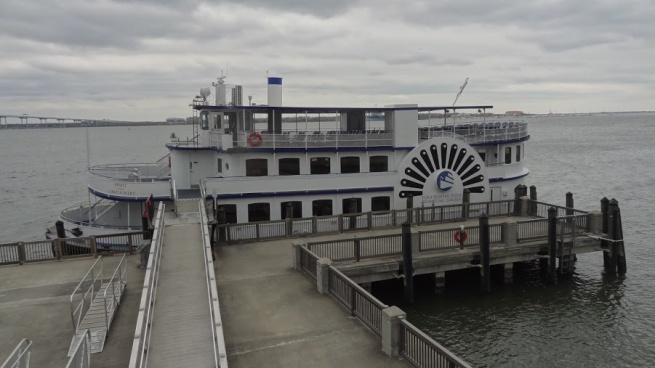 As close a shot as I could get of Castle Pinckney (through rain-dotted windows no less). This mostly served as an artillery post during the Civil War.

A gusty arrival on Fort Sumter

Brick by brick and…seashell by seashell… 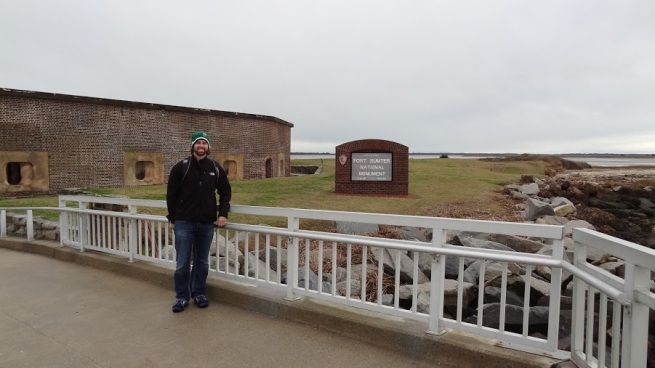 Oh, just you’re typical “I was here and you weren’t” sign shot… 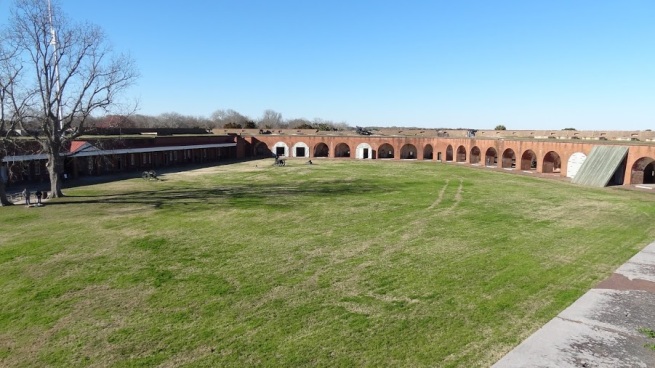 The Cockspur Island light actually sits just off of the island